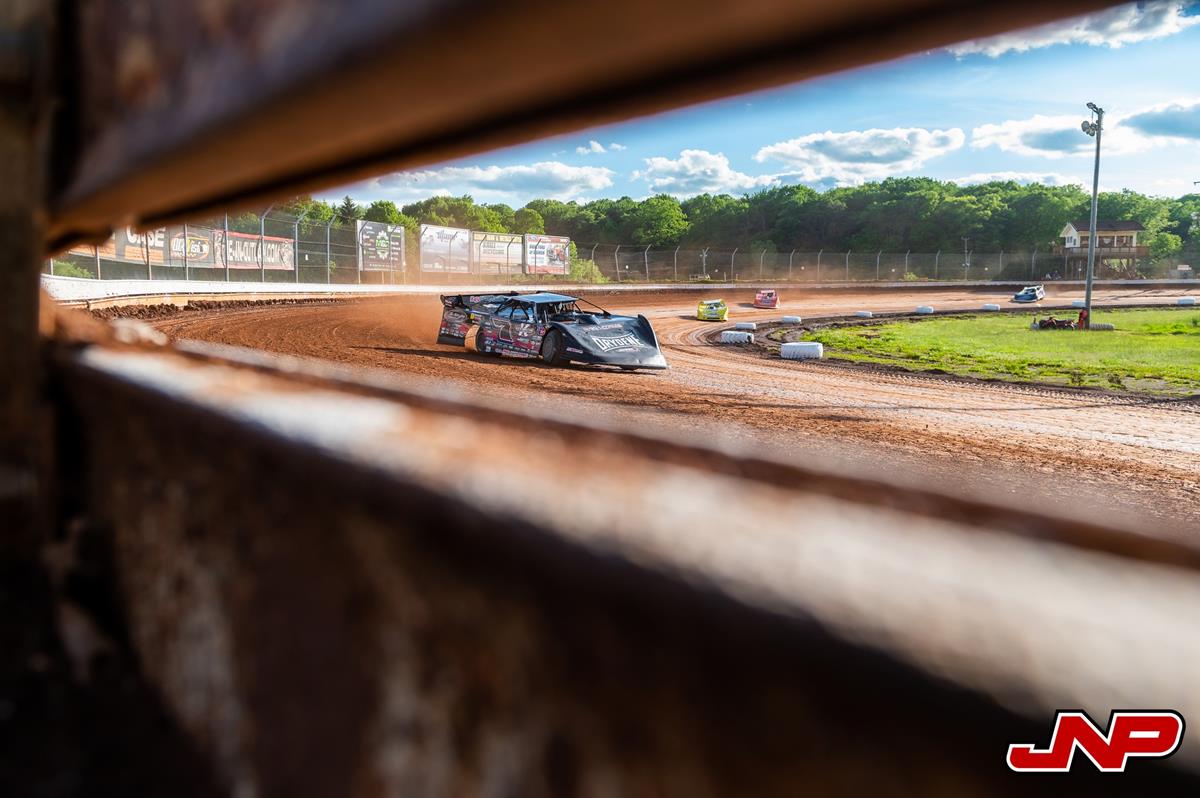 In a field of 39 Late Models, Weiss slipped back to a ninth-place outing in his heat race, relegating him into the B-Main for another shot at the $20,000-to-win A-Main. Needing to place third or better, Ricky passed four cars but fell short of transferring with a sixth-place outing.

On Sunday, Ricky trekked to Eldora Speedway (Rossburg, Ohio) for the Johnny Appleseed Classic. With a sixth-place finish in his heat race pinning him on the eighth row for the $5,000-to-win A-Main, Weiss advanced through the field 12 spots in the 30-lapper to finish fourth. He trailed Tyler Erb, Kyle Strickler, and Frank Heckenast Jr. to the checkers with Spencer Hughes coming in fifth.

For the Valvoline Iron-Man Southern Series-sanctioned Scott Sexton Memorial on Monday afternoon at 411 Motor Speedway (Seymour, Tenn.), Weiss laid down the second-fastest lap in time trials before picking up a heat race victory. With $10,052 on the line in the feature, Ricky dropped three spots in the 52-lap affair to register a fifth-place finish. 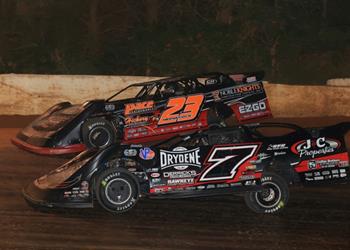 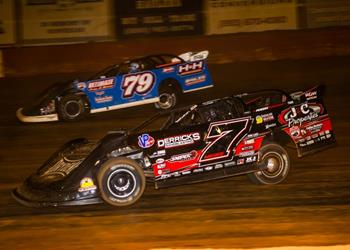 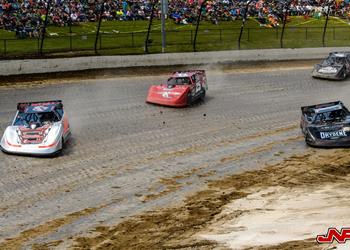 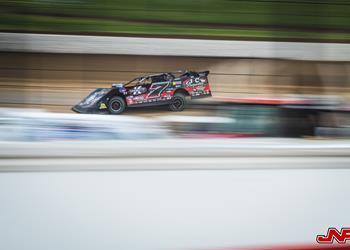 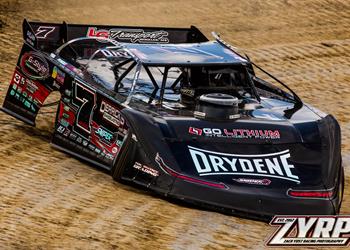 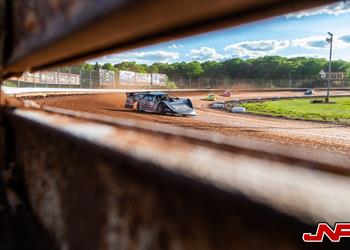 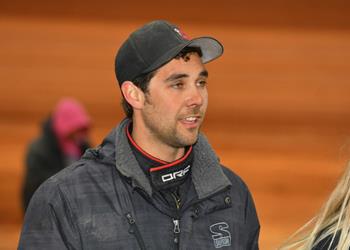 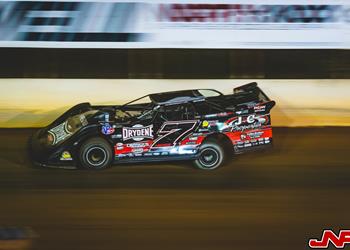