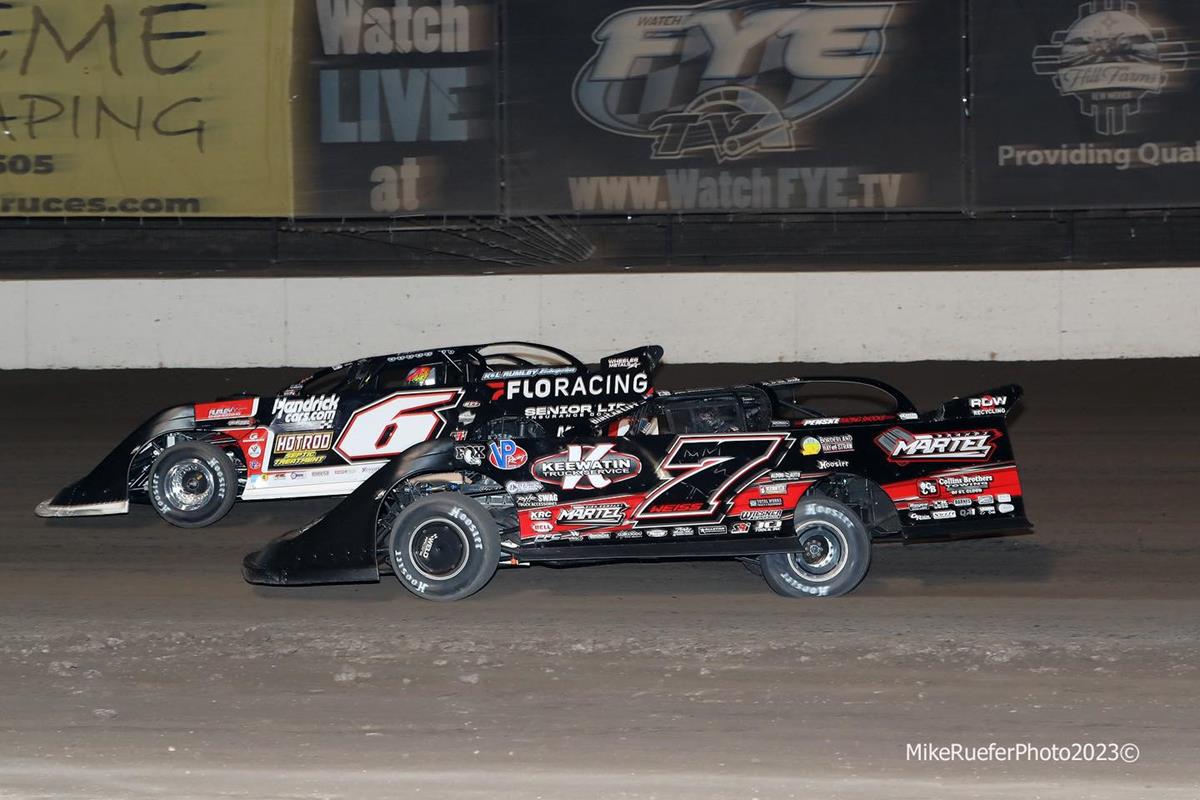 Ricky Weiss made the trek to Vado Speedway Park (Vado, N.M.) for the 17th annual Wild West Shootout to begin his busy 2023 season.

Following a third-place qualifying effort, Weiss finished runner-up in his heat race behind eventual race-winner Jonathan Davenport. At the drop of the green flag in the $10,000-to-win feature, Weiss fell back three positions from his fifth-place starting position. Crawling his way back through the field, Ricky brought his Sniper Chassis to a third-place podium finish.

On Sunday evening, Ricky recorded another runner-up finish in his heat placing him on the fourth row for the second $10,000 feature of the week. Weiss ran inside the top 10 for all 40 laps and grabbed a fifth-place finish at the checkered flag.

Action resumes on Wednesday afternoon for round three of the Wild West Shootout.

Full results from the weekend are available at www.WildWestShootout.net 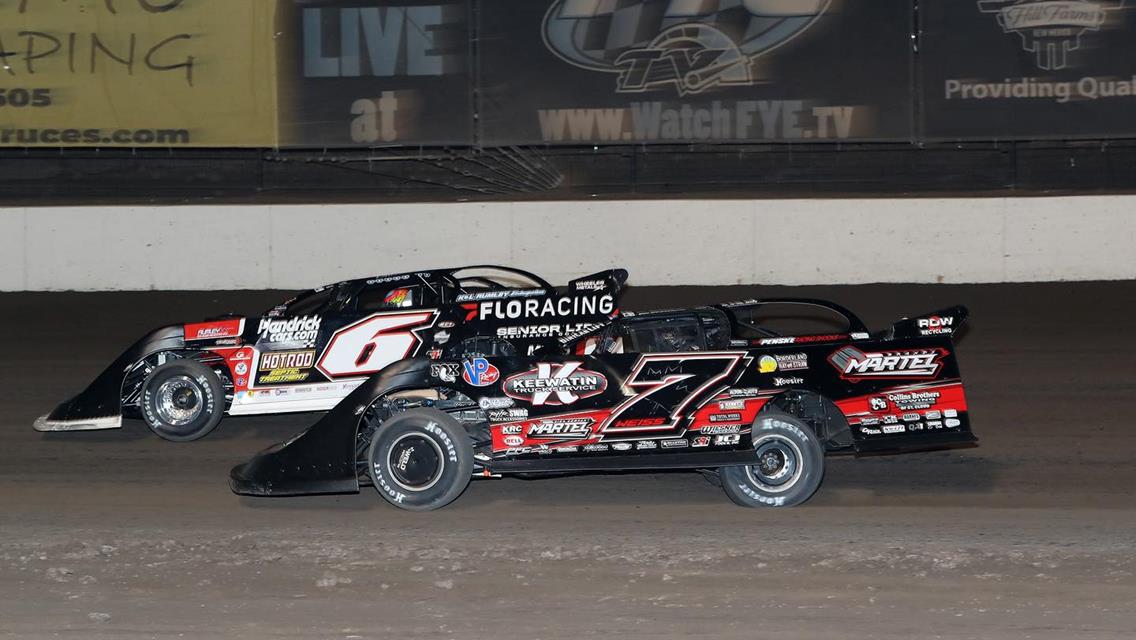 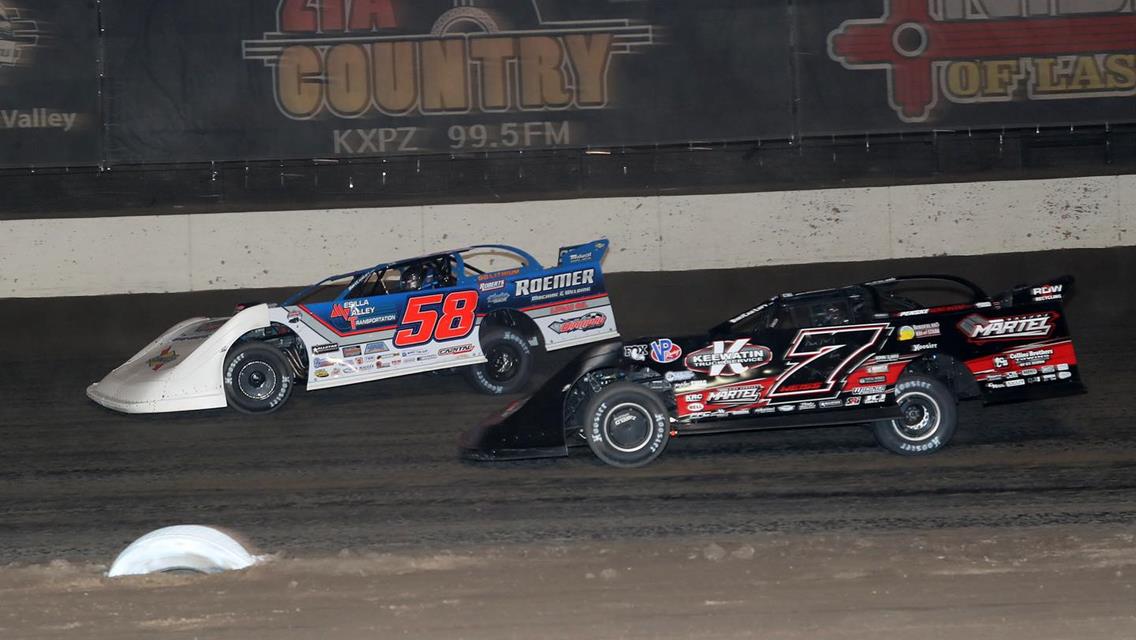 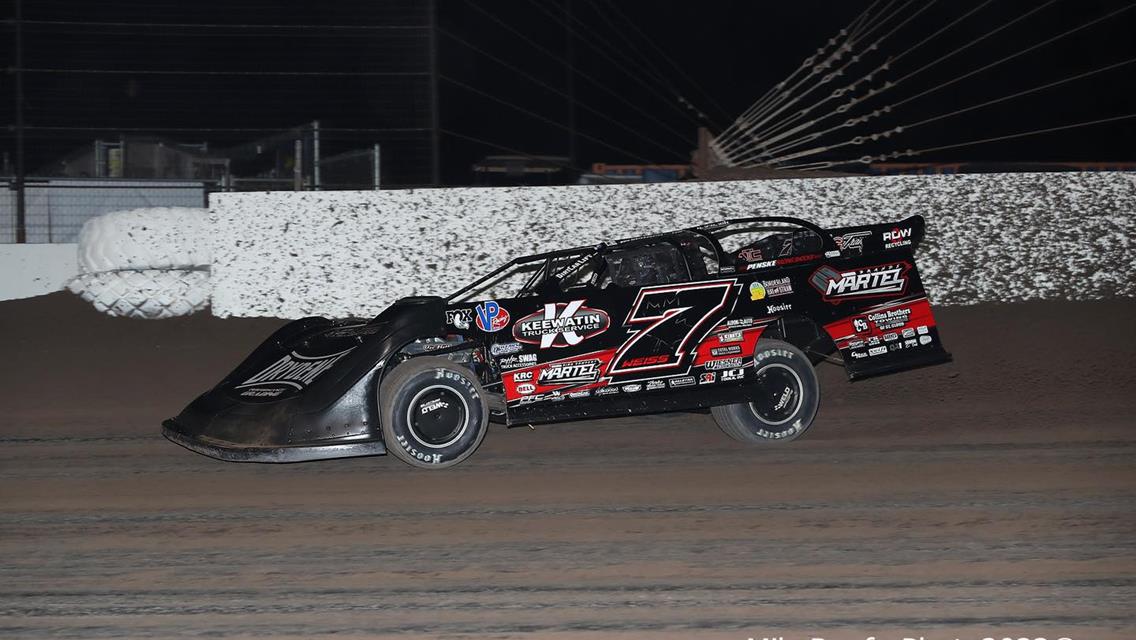 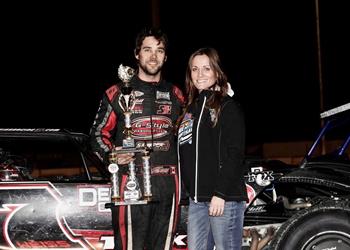 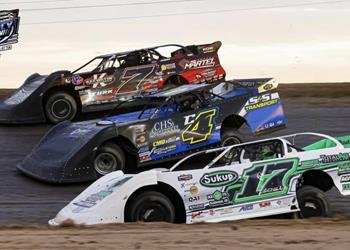 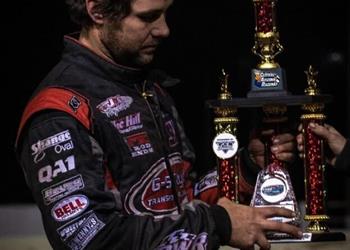 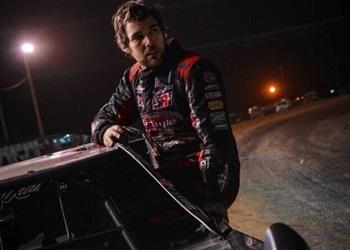 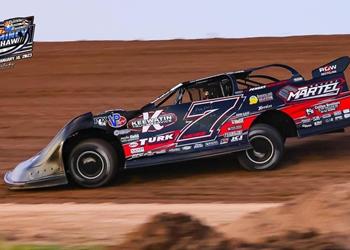 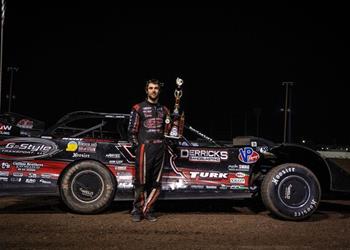 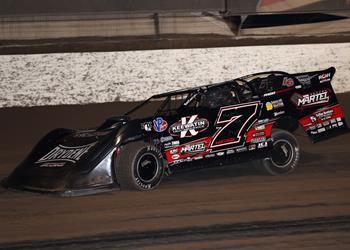 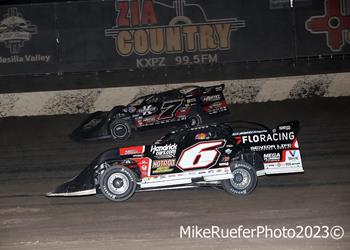