With the 124-car field split into two groups for a pair of $12,000-to-win preliminary features, Weiss rebounded after a mid-pack qualifying effort by passing four cars in his heat to finish third. Starting the 25-lap prelim in 11th, Ricky carried a steady pace to place 11th.

Later that night for heat races leading up to the Eldora Million, Ricky edged his way into the $1,002,022-to-win main event with the third-and-final transfer spot in his heat. Rolling off on the ninth row, Weiss improved five positions in the 101-lap affair, crossing the line in 13th.

On Friday afternoon as the 28th annual Dirt Late Model Dream got underway with a pair of prelims, Weiss charged from 10th in his heat race to finish fourth. With $12,000 on the line in the preliminary feature, Ricky gained four spots to register a 12th-place finish.

For the Dirt Late Model Dream finale on Saturday evening, Ricky’s night was over after falling back to 12th in his 20-lap heat race.

Full results from the week are available at www.EldoraSpeedway.com. 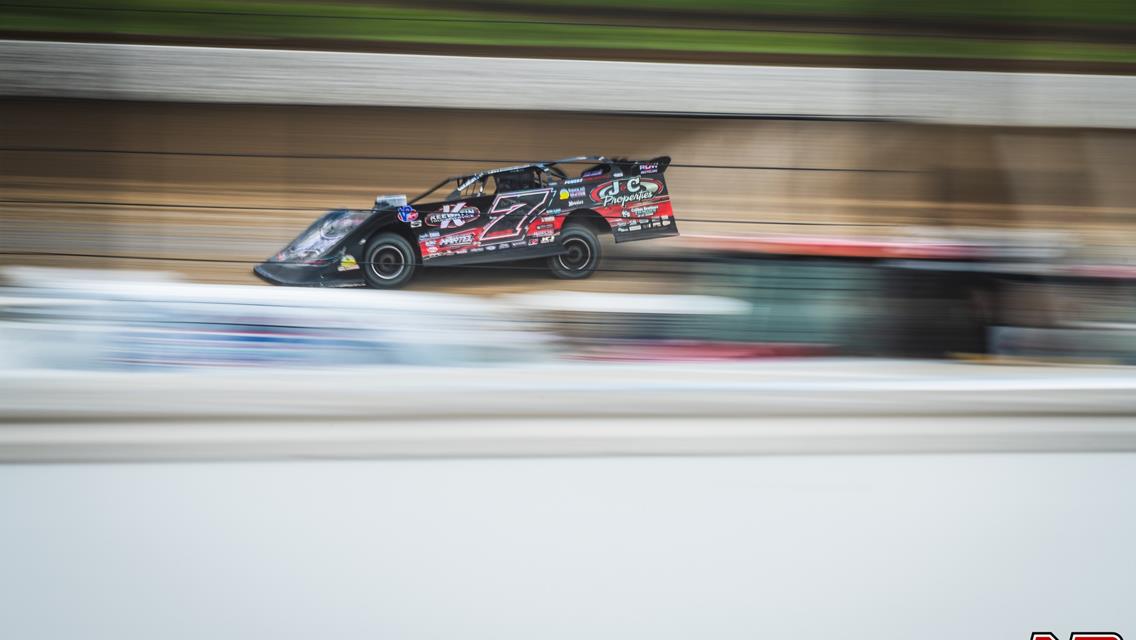 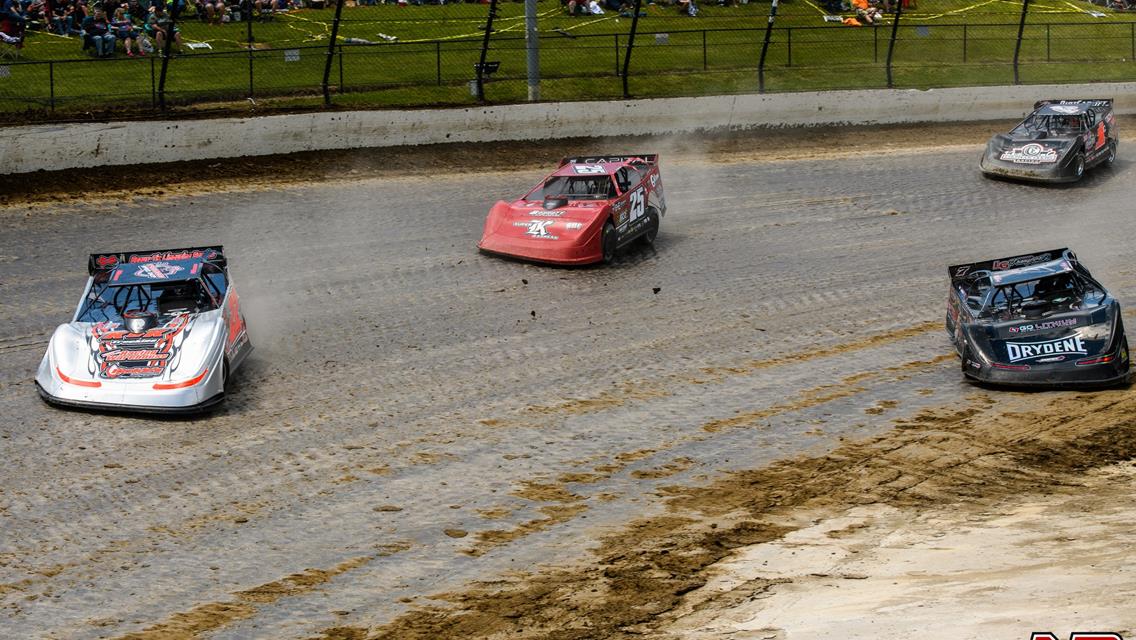 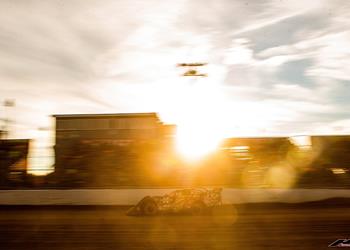 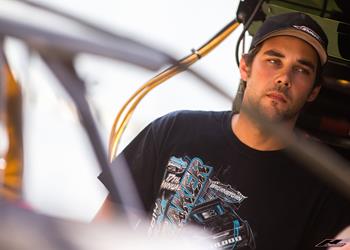 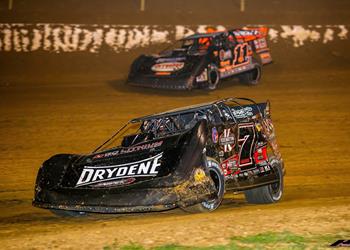 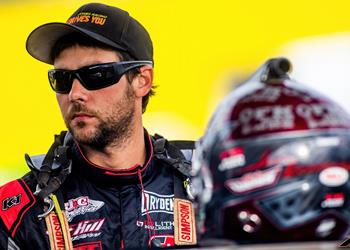 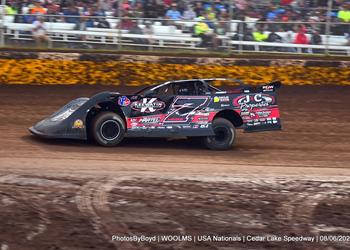 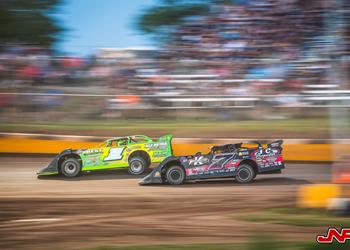 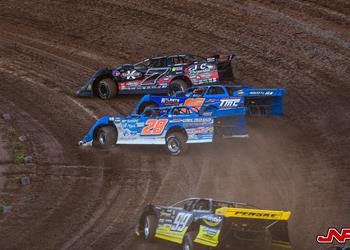 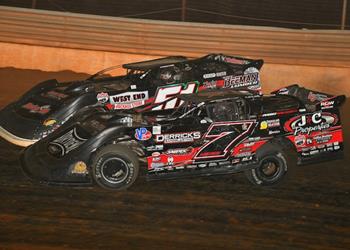